July 2015: Collaboration with members of the Royal Northern Sinfonia, for permanent display at The Sage, Gateshead. An absolute privilege to be asked to work alongside such a diverse and talented group of musicians. For three hot summer days, a makeshift wet collodion darkroom and tintype studio was set up in one of the rehearsal rooms at The Sage, where each member of the Orchestra was photographed.

The images were then scanned and printed 40″ high for what was initially intended to be a temporary display, but after overwhelming positive response, has now become a permanent installation in the The Sage. 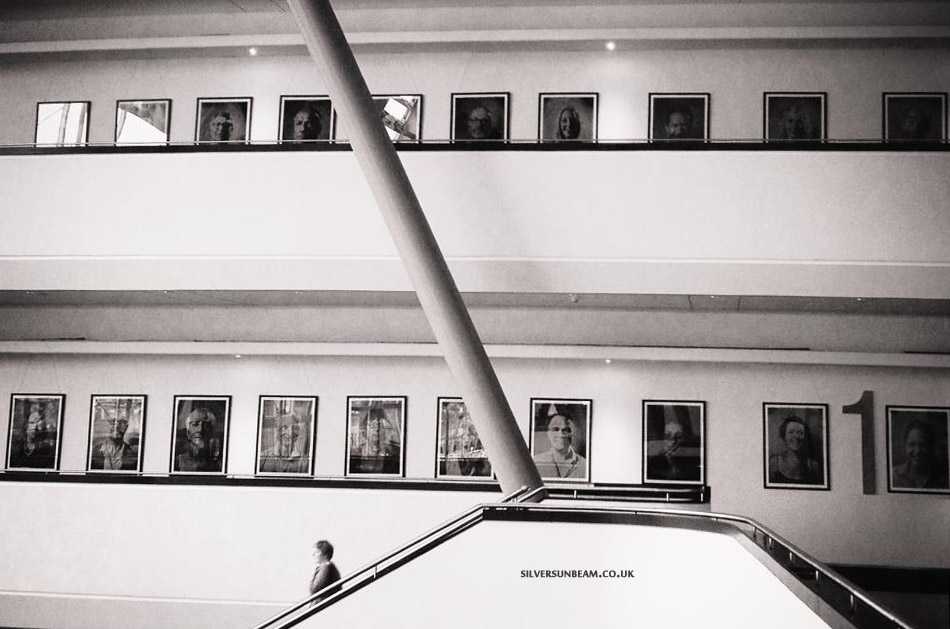