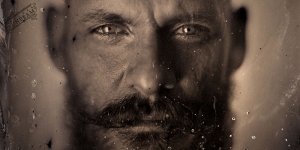 Welcome to The Silver Sunbeam – online home of Andy Martin’s forays into, and 21st century resurrection of, the Victorian era Wet Collodion (wetplate) photographic process in the tintype studio and across the North of England since 2010.

The images you see here are taken directly on metal and glass plates using a technique which dates back to 1851, invented by Englishman Frederick Scott Archer. On this site is a mix of studio based tintypes and ambrotypes of people I’ve known a long time, some I’ve only just met, a selection of scenes of Sunderland, Tanfield Railway, Beamish Museum and across the wider North East.

The wet collodion process involves coating a metal or glass plate with a collodion solution before placing it into a bath of silver nitrate. Once sensitised by the silver, the plate is loaded into the camera and the exposure made, ranging from a second up to a minute (sometimes more), depending on the lighting conditions.

Then, the plate is returned to the darkroom and developed, before being fixed and later, varnished. The whole process must take place before the plate dries otherwise the image won’t turn out – hence the name. For the studio shots with a darkroom nearby, this doesn’t pose too much of a problem but out in the field this can add a whole new level of difficulty – particularly setting up a portable darkroom at one of the highest (and windiest) points in the City, Tunstall Hill!

Check out the wetplate galleries below: 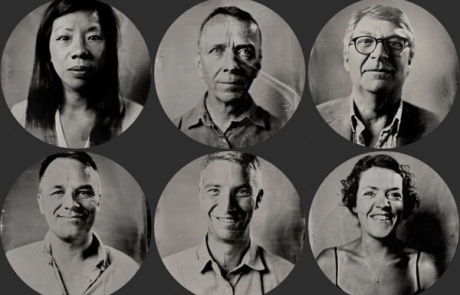 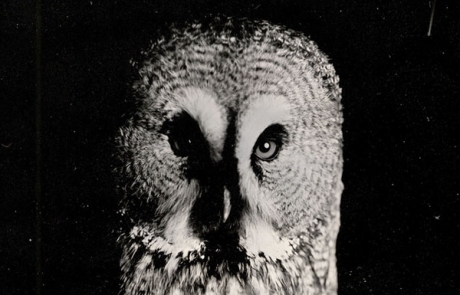 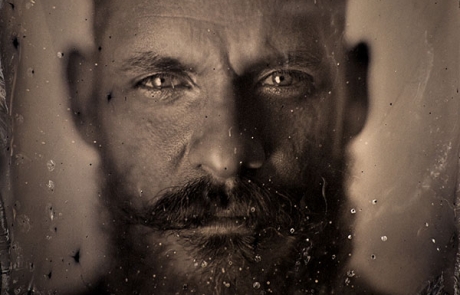 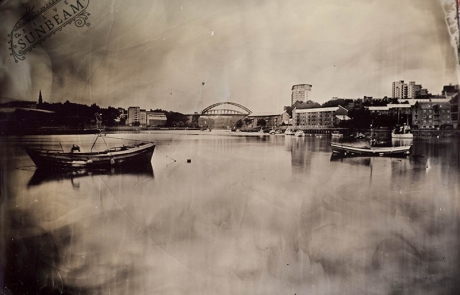 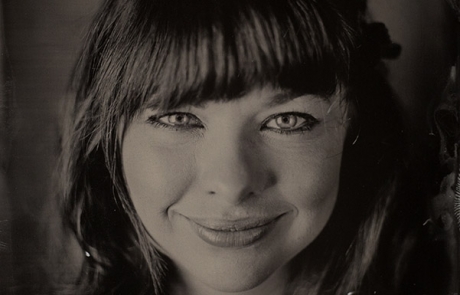 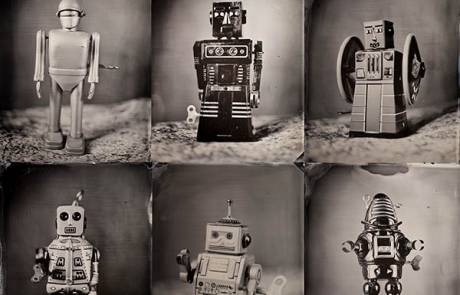 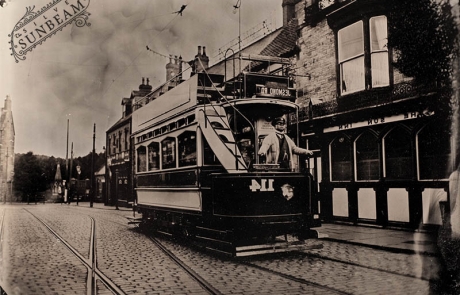 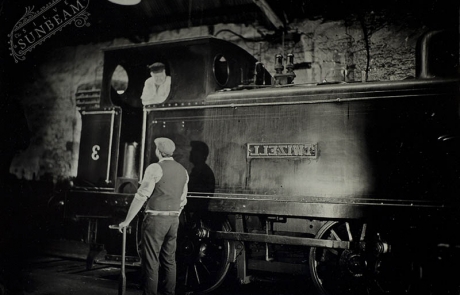